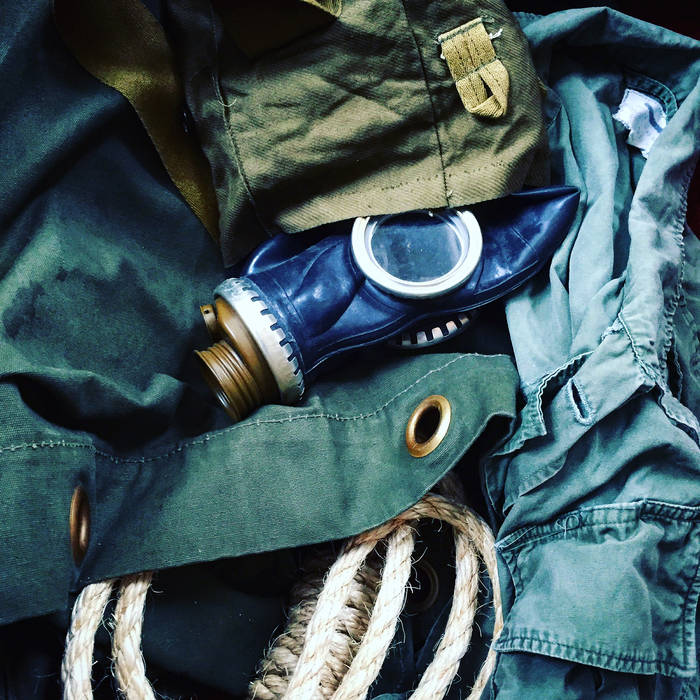 My song writing is very story based and I often imagine them visually before I even write down the words. As such, films in particular have always featured in my writing and I have since a young child had a fascination with Westerns, Spaghetti Westerns in particular, and horror movies. I keep notebooks with lists of song themes that I am gradually working my way through, one on the list that fitted well with the overall themes of the new album ‘A Murder of Crows’ was ‘Dead Man’s Shoes’. For those who are unaware of this great piece of British cinema, it is a film written and directed by Shane Meadows, and co-written by Paddy Considine, who also starred in the lead role as a disaffected soldier who returns to his hometown to take revenge on the gang who tormented and were ultimately responsible for the death of his younger brother.

For me, this film is the British equivalent of a Spaghetti Western, with the added dark grit that we seem to do so well in this country. The film itself had an unnerving effect on me the first time I watched it, not because of the brutal way a form of justice is dispensed throughout the film, it had more to do with recognising that smothering, small town mentality and the bully boy gang from school life who grow-up to be an adult sized versions of there younger selves. The quiet, dull suburban streets it was filmed on could have been any semi rural town in the country and brought back many a thought of my own teenage years growing up in Kent, surrounded by many a similar characters to those portrayed in the film.

For the video, filmed in and around Brighton, I wanted to create some of the iconic images from the film the Gas mask being the most instantly recognisable image. I did stop short of including an axe in the shoot, I could only imagine the reaction to walking the streets of Brighton with one in my hands, let alone a fake gun. The song is available to download for free, but any donations are always welcome.

If you haven’t seen Dead Man’s Shoes go grab yourself a copy or watch it online and see what you think.

You put a foot upon that road,
Back where you said you'd never go
Back to the old town, back to all you left behind

With every guilty step you walk
It brings you closer to to a fall
Back to the old town, back for the one you should have saved

Look in his dead round eyes and you will see

No Mercy in those dead round eyes
No mercy for a fool who will cry
No mercy coming for your mothers son
as he's taking you down, one by one